Eight days before the gala evening, Sambo, who has never flown in an aircraft before, boarded a flight to Cape Town to join nine other talented agricultural workers to prepare for the gala evening final that was held at the Lord Charles Hotel in Somerset West on Friday 2 August.

It was the first time that the Citrus Growers’ Association (CGA) joined the competition as a sponsor.

Sambo who started as a general worker on a citrus farm worked her way up to complete an agricultural diploma and is currently an intern at KMI Farming.

“I didn’t really have big singing dreams, but it was my friends and family who encouraged me to enter. So I took a chance.”

She won a cash prize of R5,000, clothing, make-up and life-skills and voice training, as well as a recording contract worth R15,000 from Wynand Breedt, owner of Traxtudio in Worcester.

Magdaleen Philander from Nonna Estate in Worcester was second, and Zenobia Pietersen from Marianne Wine Estate, near Stellenbosch, was third.

This was the sixth year that this very popular competition, the only one of its kind, was held.

Click on the image to watch each contestant’s interview. 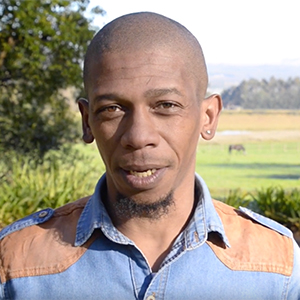 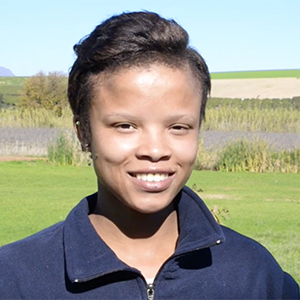 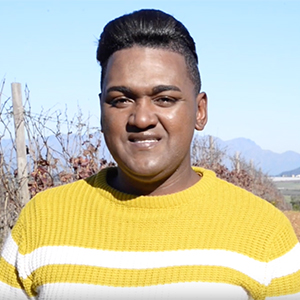 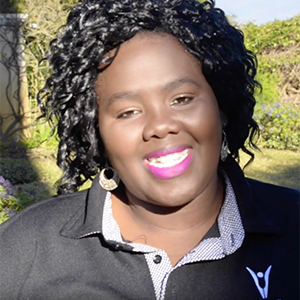 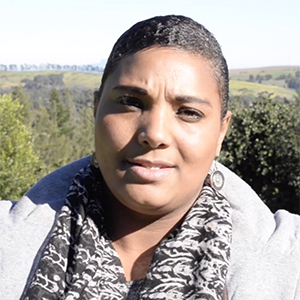 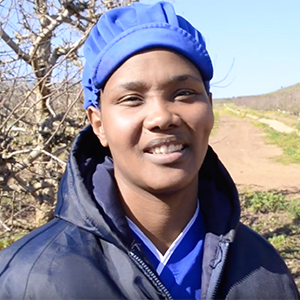 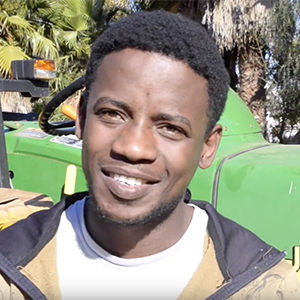 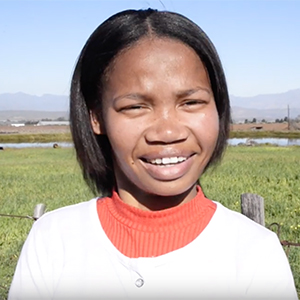 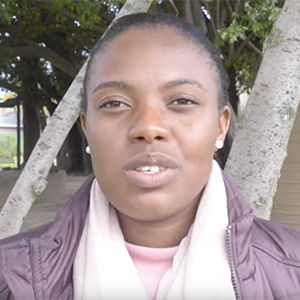 KMI Farming, Nelspruit
Copyright © 2023 Hortgro. | Design by Two Fishes Design | Developed by Two Fishes
Back To Top
We use cookies on our website to give you the most relevant experience by remembering your preferences and repeat visits. By clicking “Accept All”, you consent to the use of ALL the cookies. However, you may visit "Cookie Settings" to provide a controlled consent.
Cookie SettingsAccept All
Manage consent