What makes her story even more special is that Roshdene didn’t enter herself in the competition. Her mother, Maria, entered her voice note without Roshdene knowing about it. When the Agri’s Got Talent team phoned to congratulate her for being part of the Top Ten, Roshdene was flabbergasted.

“I am so proud of myself and really look forward to what is going to happen next. This is the first time that I win a competition,” an overwhelmed Roshdene said. “I am so grateful for AGT and the team, and for everything that they have done for us. In the past weeks I have really developed as a singer and also as a person.”

Jenny Maarman from Diemerskraal, Wellington, was in the second place and incredible rapper Bradwin Jonas, from Rietfontein, outside Ceres, a close third.

The finals were recorded at Goudini Spa, Worcester, and shared with the judging panel and AGT Facebook fandom. The judges were impressed with the contestants’ authentic performances this year.

The Crowd Favourite, according to public vote received via WhatsApp or sms, was Sivenathi Ndzakayi from CRI, Citrus Foundation Block, Uitenhage. Earlier, Sivenathi, said that the competition has changed his life. “I will forever be grateful for this opportunity! I now know that anything is possible.”

Agri’s Got Talent was hosted for the seventh time this year and the goal is to give workers in the citrus, deciduous fruit, table grapes, and wine industries, respectively, the chance to showcase their singing talents!

Entries opened in March 2020 and when the COVID-outbreak followed shortly thereafter, the competition was nearly cancelled. The AGT team, supported by the various sponsors, decided on a format change and pushed through with a “new” mostly digital event.

Contestants were partly coached via cell phones with final training at Goudini Spa. Due to COVID we did not have a Gala Evening and in many ways the contestants were challenged to bring their best game and perform in front of a camera without the support of their fans. We can not be more proud of the 2020 Top 10!

Click on the image to watch each contestant’s interview. 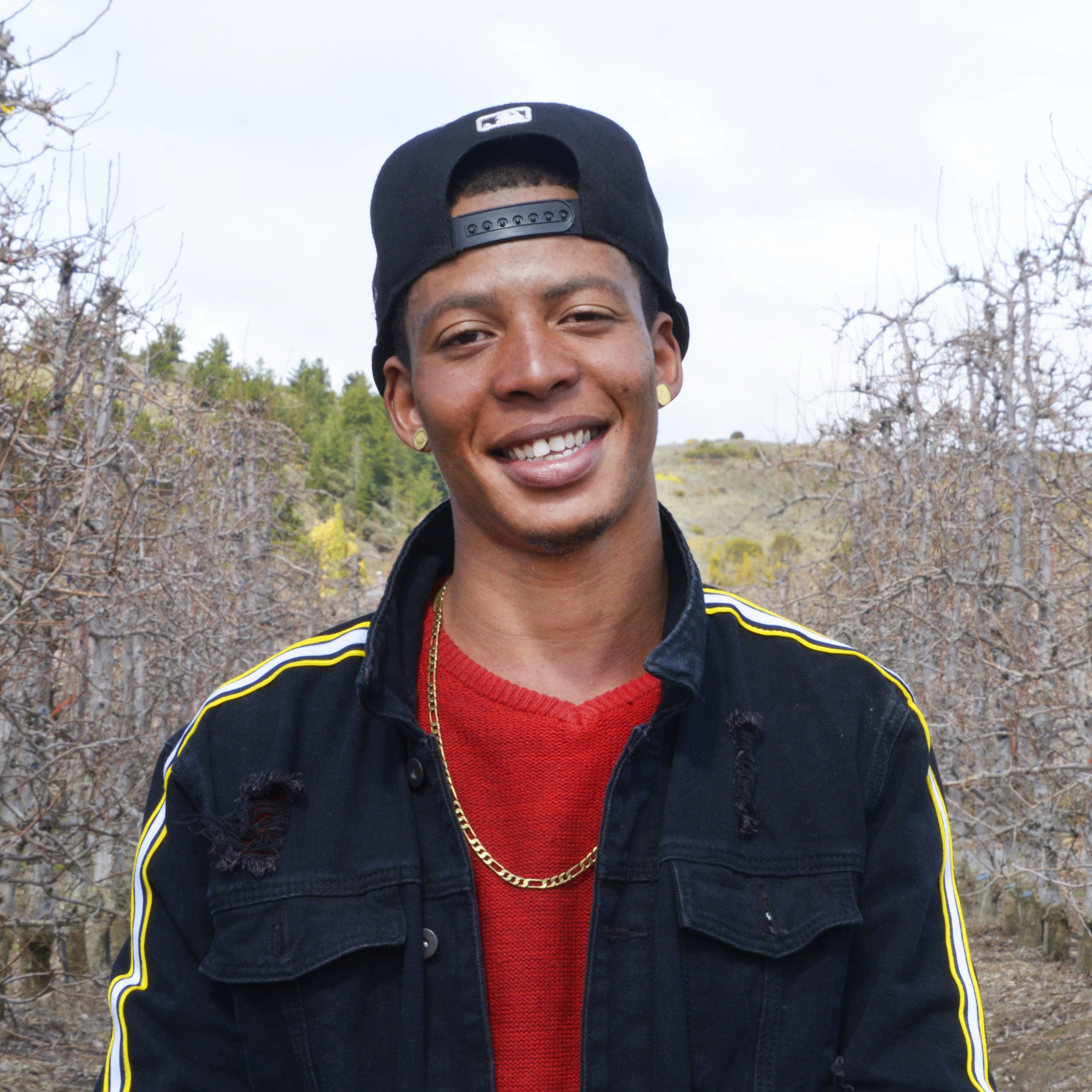 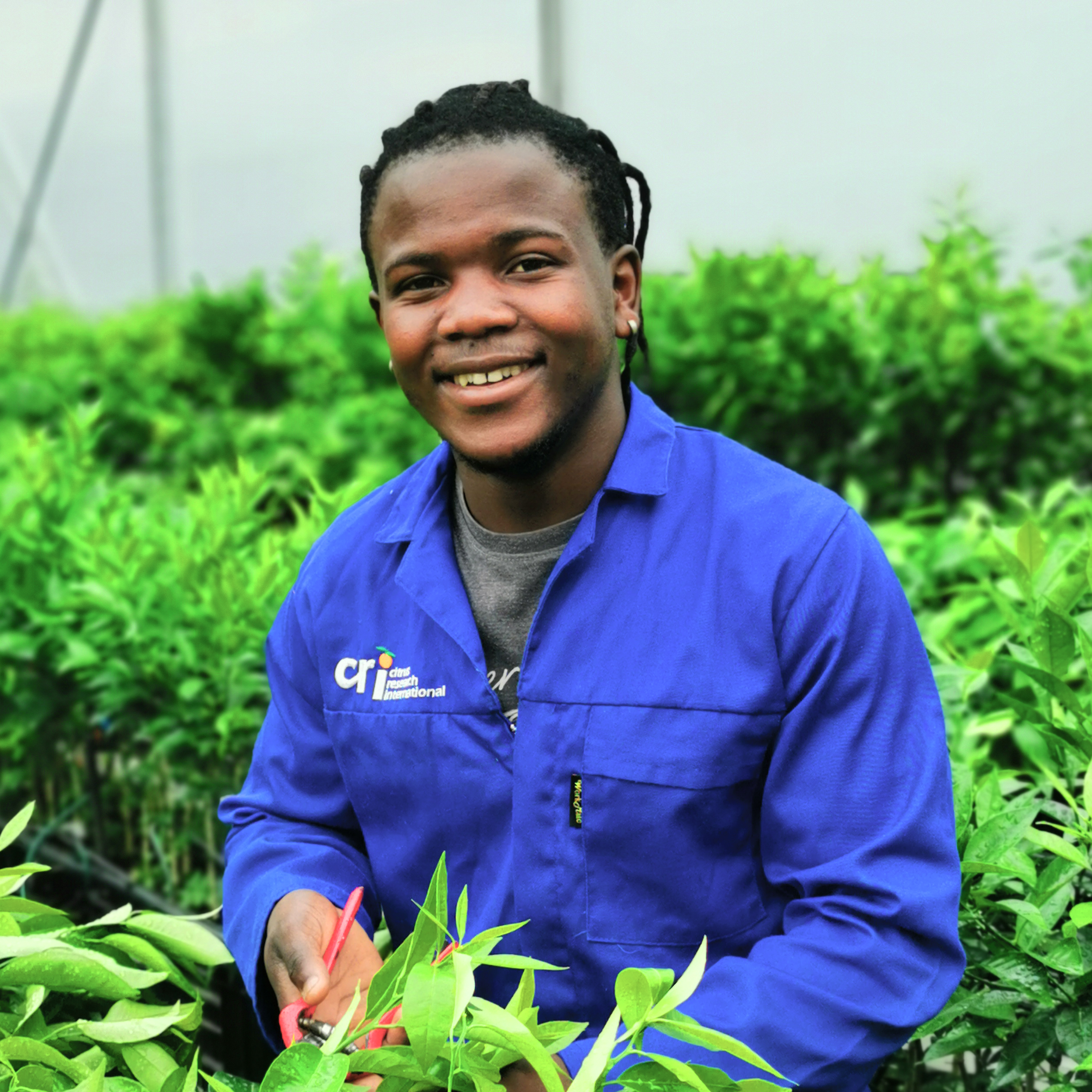 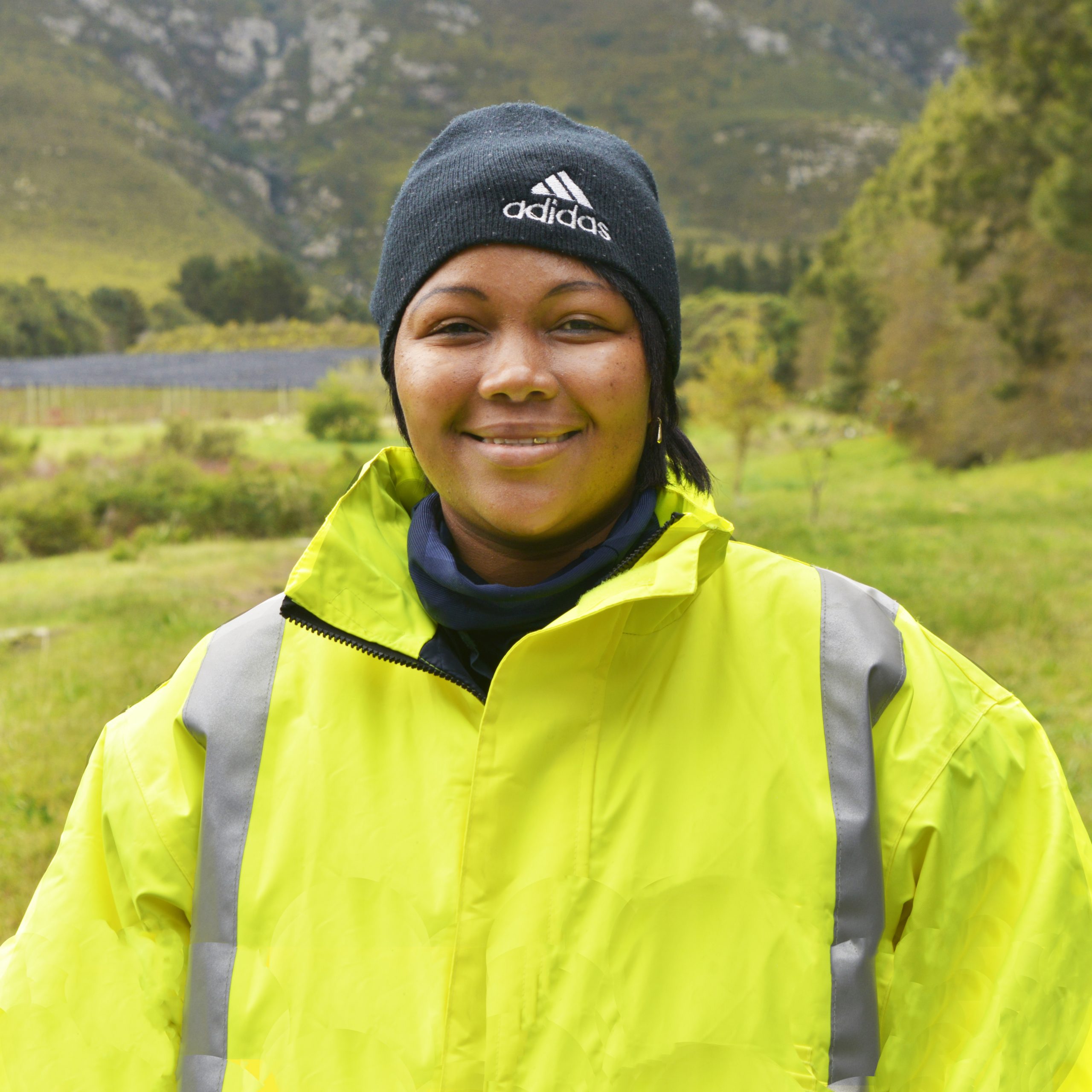 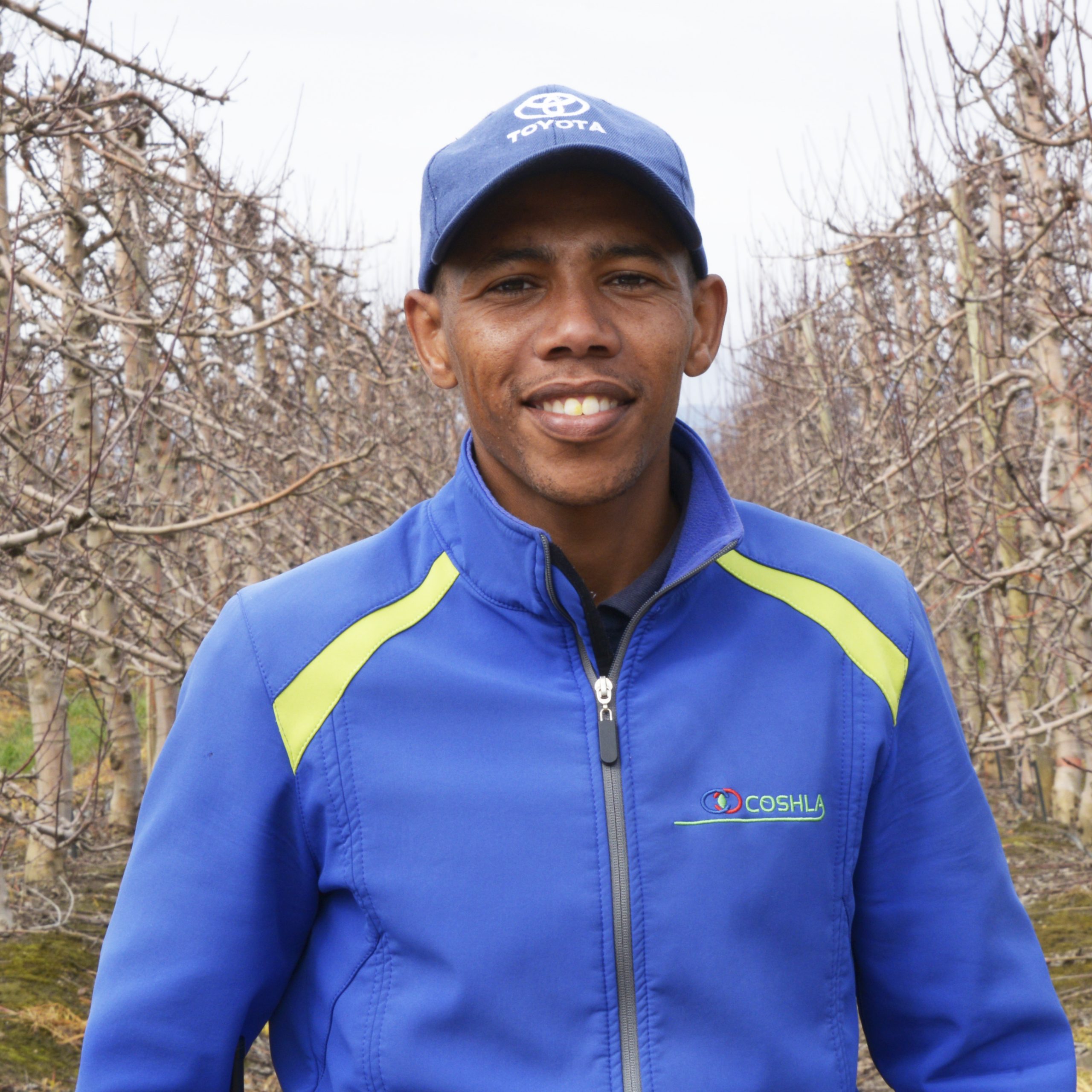 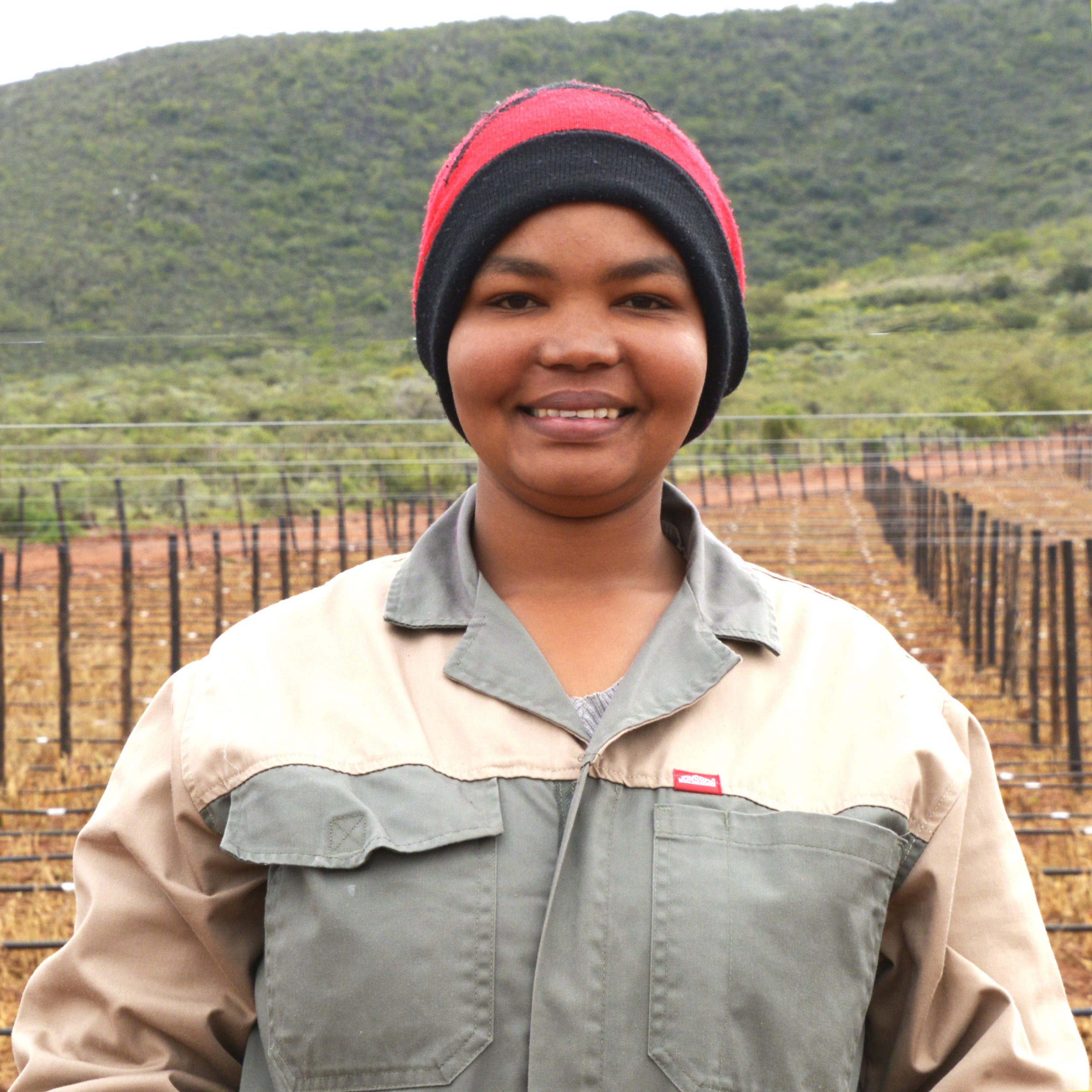 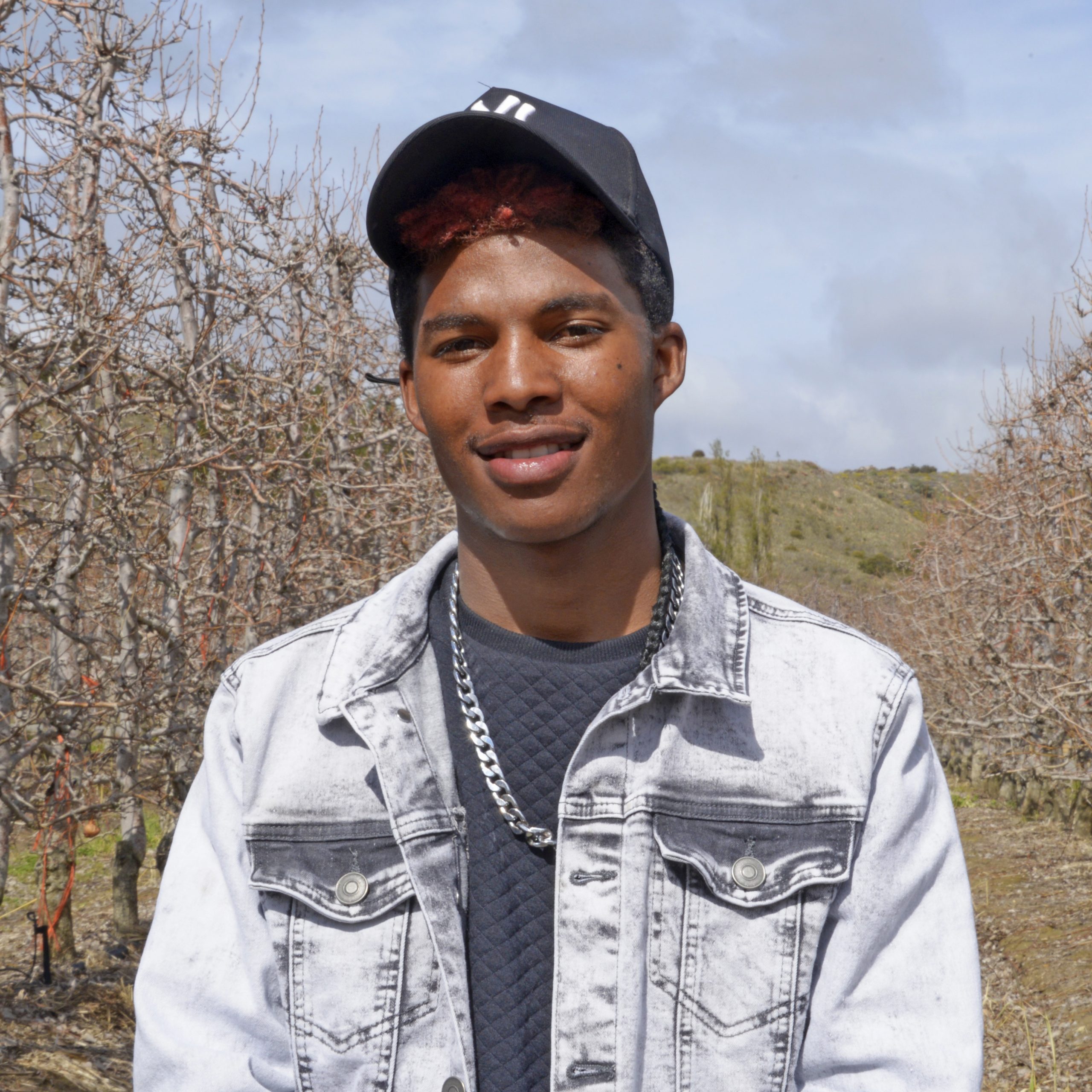 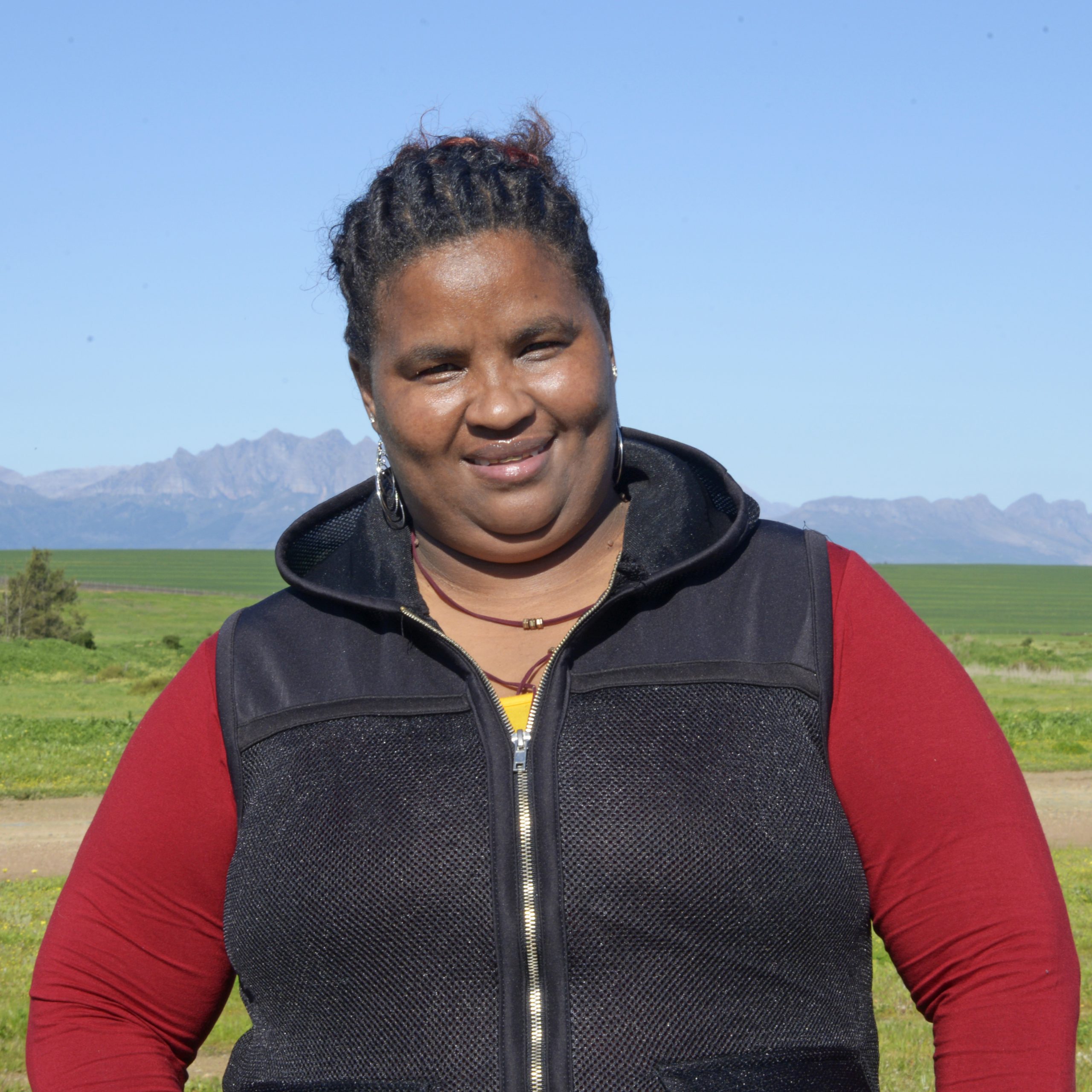 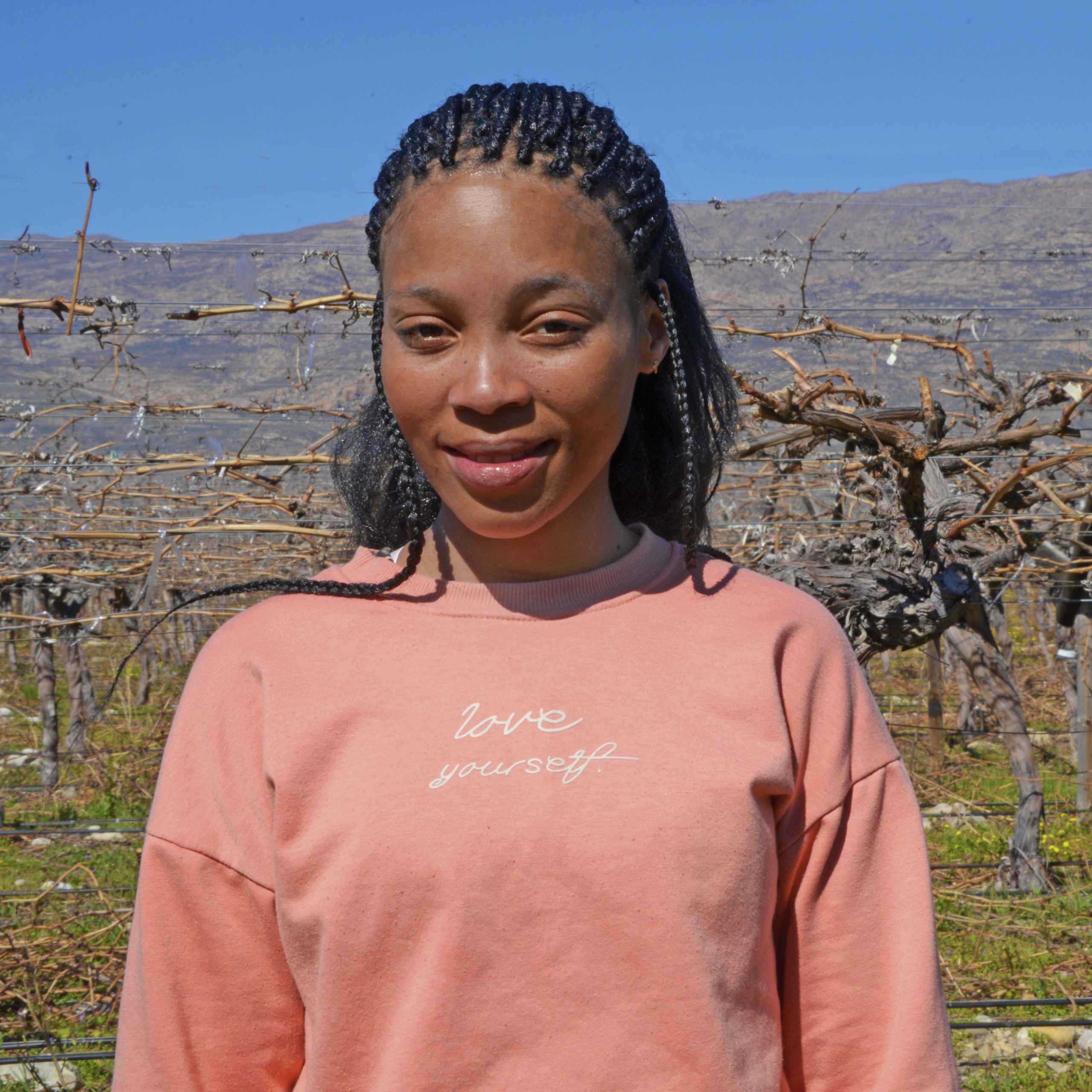 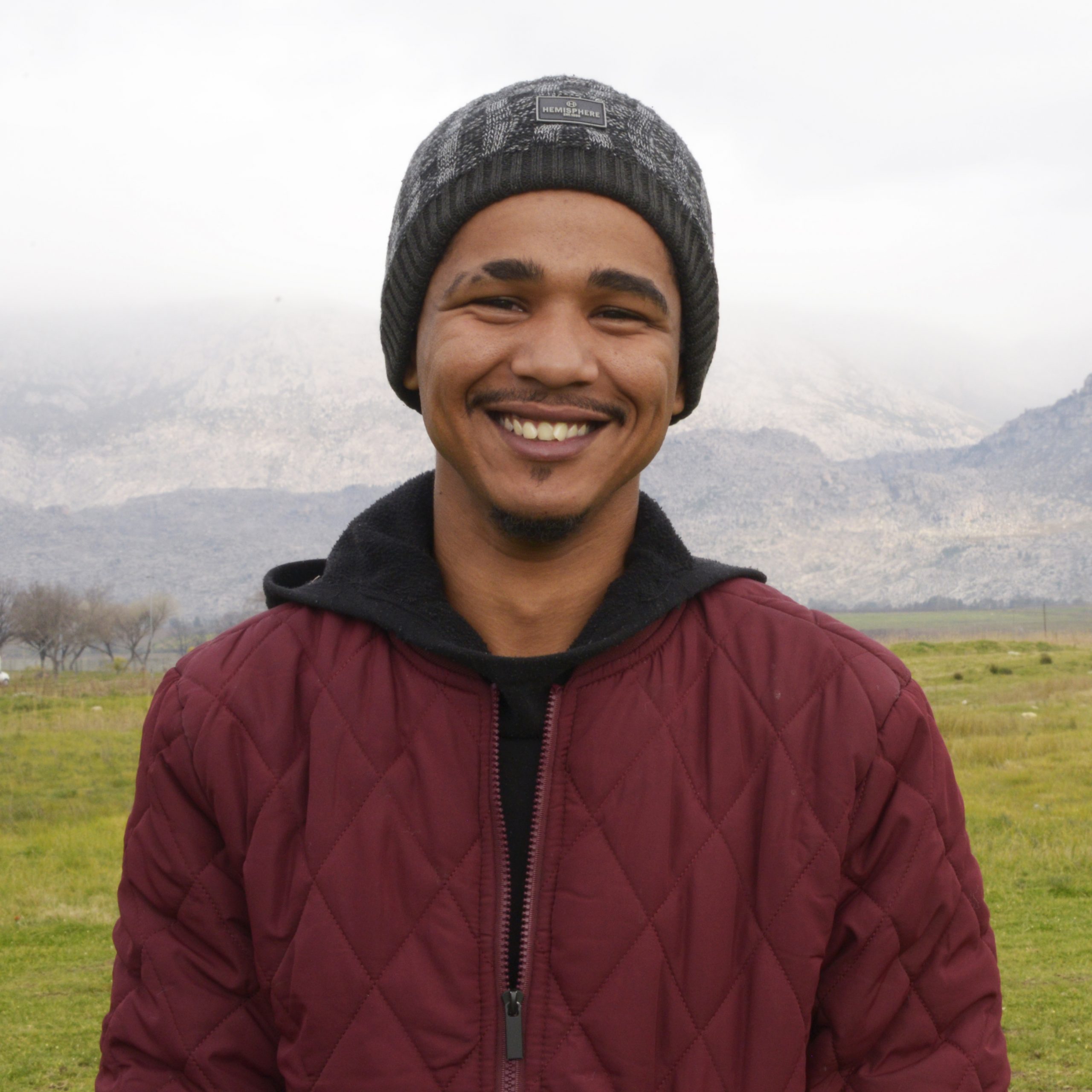 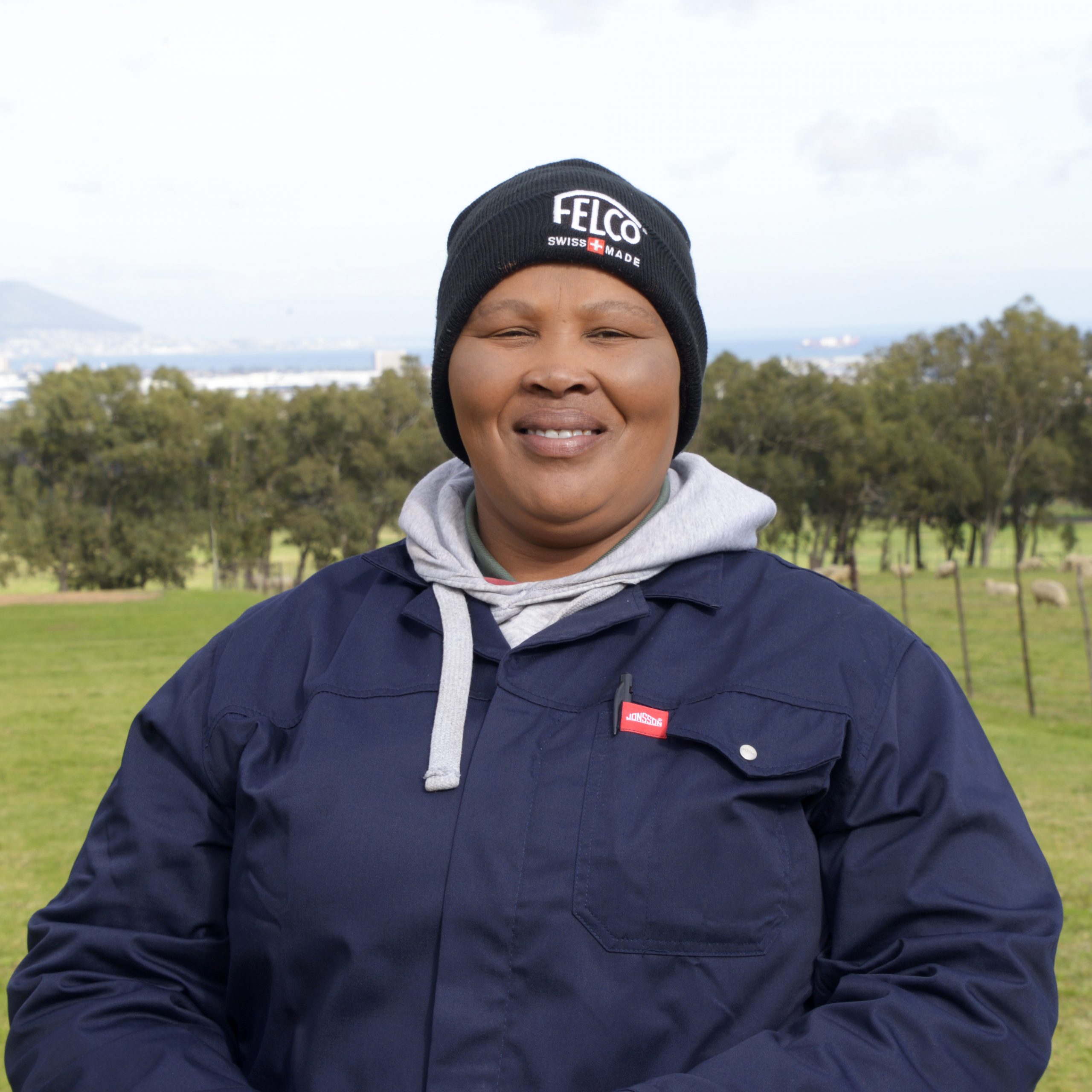 De Grendel, Cape Town
Copyright © 2023 Hortgro. | Design by Two Fishes Design | Developed by Two Fishes
Back To Top
We use cookies on our website to give you the most relevant experience by remembering your preferences and repeat visits. By clicking “Accept All”, you consent to the use of ALL the cookies. However, you may visit "Cookie Settings" to provide a controlled consent.
Cookie SettingsAccept All
Manage consent